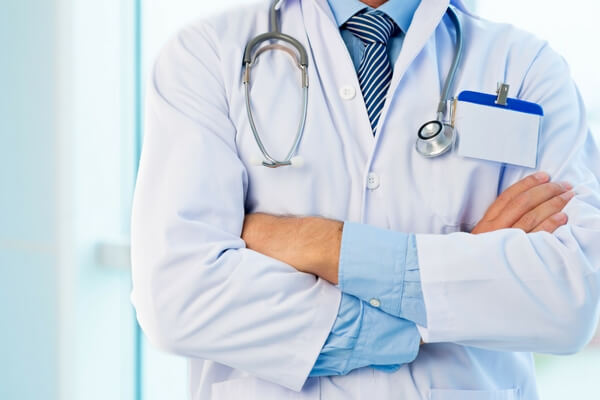 A 40-year-old man was at home, empty pill bottles at his side, when he was delivered yet another “no.” On the phone with his insurance company, he was told his prescription to treat his schizoaffective disorder – a condition with symptoms such as hallucinations, delusions, mania and depression – would no longer be covered.

“He was spiraling out of control. Ready to give up,” his pharmacist told me. “I feared he would harm himself. Suicide was a very, very real possibility.”

Fortunately for this man, the ending to his story is a positive one. He finally stabilized when his pharmacist, a young woman who works onsite at his community mental health facility, was able to connect with his insurance provider directly and mitigate his medication coverage hurdles. Today, this man’s routine, which includes daily interactions with his care team as well as his pharmacist, demonstrate the positive impact that a personalized, monitored and high-touch environment can have on recovery.

But, it requires time, patience, a comprehensive approach – and funding. Lawmakers must face this sobering reality as they debate changes to our nation’s health care system. Regrettably, the House-passed American Health Care Act jeopardizes health coverage for millions of Americans living with mental illness. It would permit states to decide that mental healthcare is no longer an “essential benefit.” It would cap federal Medicaid support. It could force states to restrict coverage of services such as mental health. And it would allow states to take away the sacred guarantee of coverage for pre-existing conditions, putting people with clinical depression, bipolar disorder, schizophrenia and addictions at risk.

It’s already hard enough for people fighting mental illness or addiction to access care. Of the one in five individuals – or 40 million Americans – who live with a mental illness, more than half do not receive treatment. The resulting costs to our economy are staggering — $100 billion a year by some estimates. Taxpayers bear this massive burden in the form of increased emergency room visits, more people in jails and higher suicide rates. The House bill would make this problem even worse.

However, solutions exist. Community mental health centers nationwide provide quality care to low-income people with no other treatment options. Most are unemployed. Many have been homeless, and all are at serious risk of harm of injury if left untreated. Yet, under the care of an integrated team of behavioral health, primary care and pharmacy professionals, many patients are able to take control of their lives again – living independently, forming relationships, knowing that someone believes in them.

This form of care not only improves lives – it reduces costs. Peer-reviewed research found that by increasing medication adherence through integrated care, on-site pharmacy services in mental health centers can reduce the cost of care by $700 per person per year. Imagine the savings if the 10 million people in this country with serious and persistent mental illness received this form of care.

We have the means to lower costs while improving care. But the House bill would do neither. If the Senate approves the same dangerous cuts, lawmakers would do grievous harm to a population of people with mental illness that has long been ignored by most of society.

Many people with mental illness live every day at war with themselves, struggling mightily to keep it together. But sometimes a prescription lapses, an appointment is missed and the demons return. Will we be there to help them?

Mental health must be a part of the American Health Care Act conversation. Our elected officials must resolve this national issue. And, contrary to the proposed cuts, we must demand that Medicaid and private insurers cover mental health prescriptions and related comprehensive care. 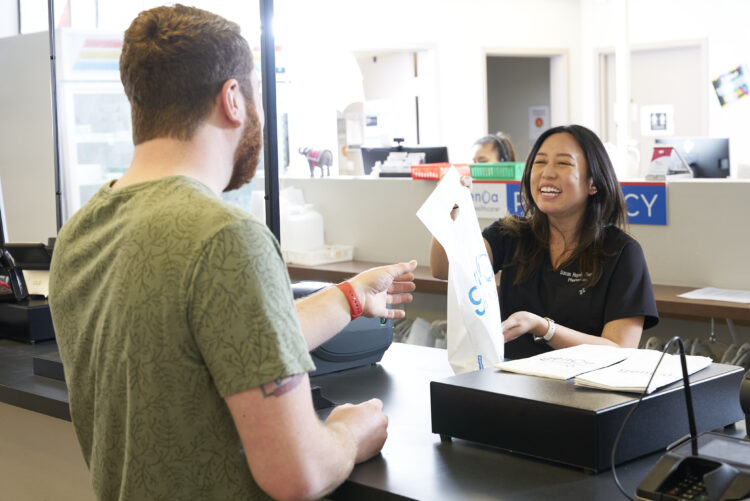 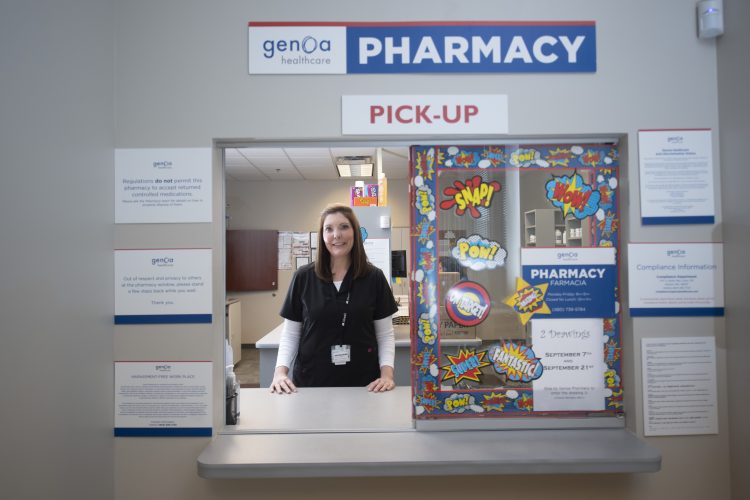 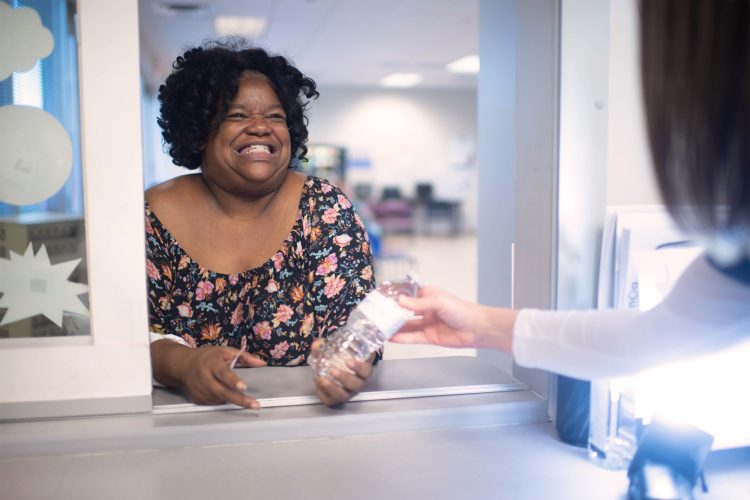 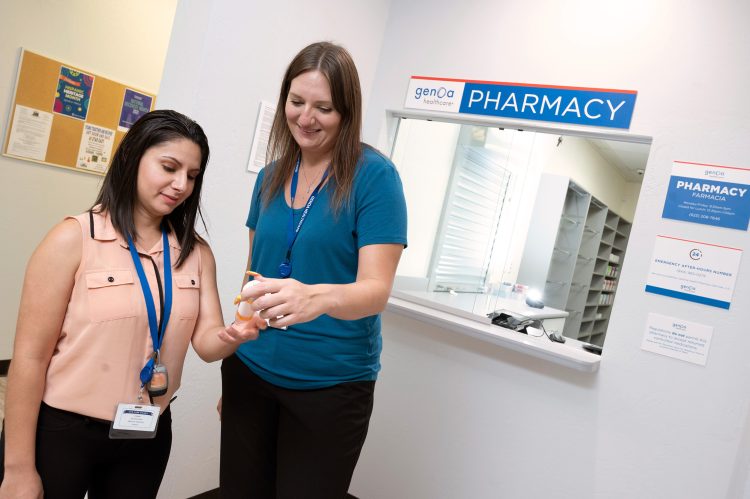