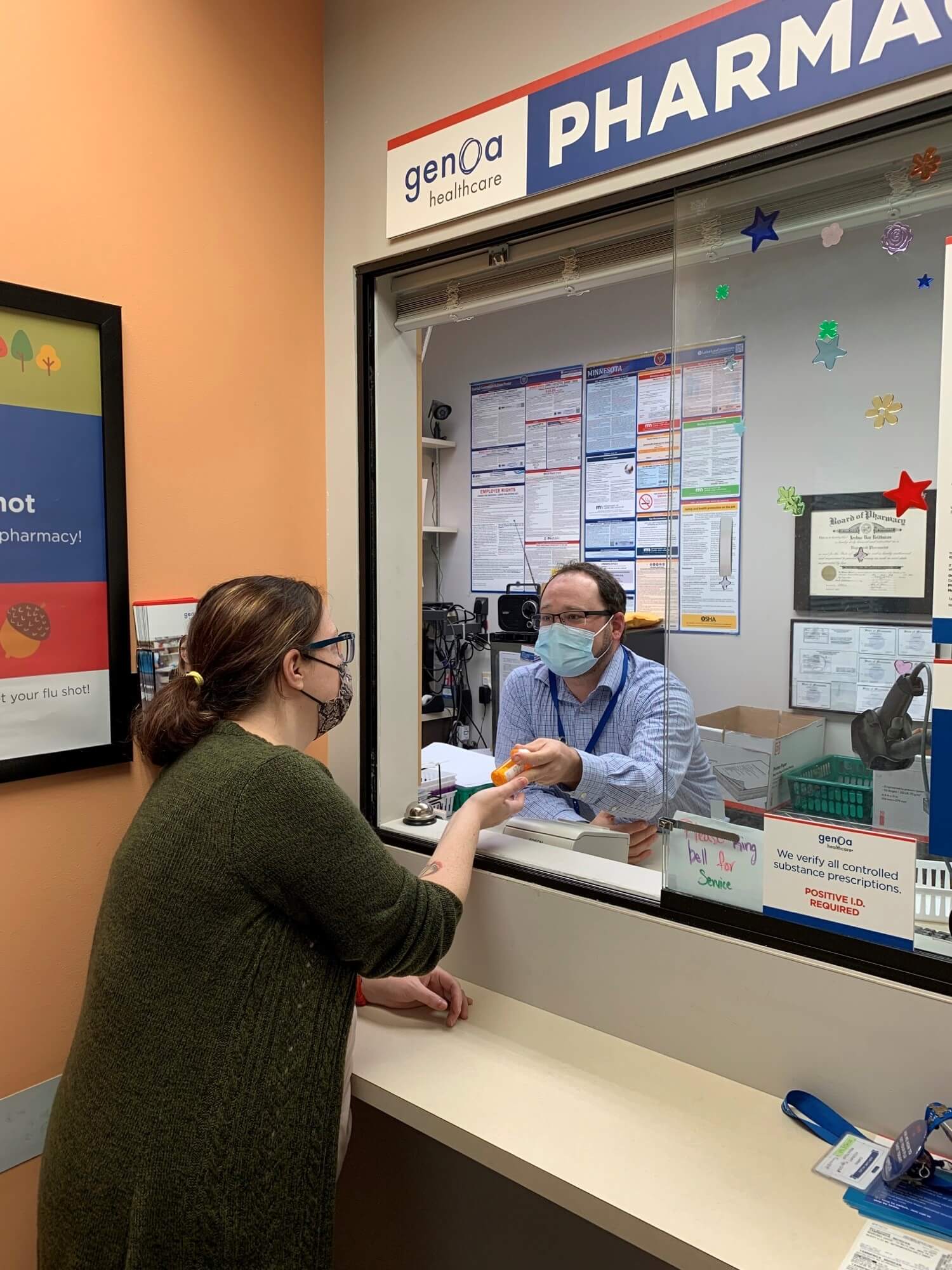 When the Genoa Healthcare pharmacy in Eden Prairie, Minnesota, received a call from an upset consumer, both the pharmacist and technician knew something was off.

The consumer felt that someone had tampered with his medication and displayed symptoms of paranoia and disorganized speech, sometimes using strong language.

“Based on my Mental Health First Aid training, I recognized some warning signs of a potential mental health crisis,” Pharmacist Josh Van Veldhuizen said. “I realized I needed to turn my focus from resolving a consumer concern to addressing a mental health concern.”

Van Veldhuizen slowly and calmly began to assess the situation. He asked the consumer if he was alone and they began to discuss who was on his care team. The consumer eventually became distracted and disconnected the call, but Van Veldhuizen was able to figure out his therapist’s name.

“Genoa pharmacists are located on-site and act as part of the clinic care team. They can alert health care providers and other clinic staff to provide additional support and prevent a serious crisis,” Van Veldhuizen said. “So I immediately took action to get the consumer connected with a provider.”

The therapist was quickly notified and confirmed that the consumer was having a manic episode, which the National Alliance on Mental Illness describes as an extreme change in mood and thinking that can interfere with everyday life. Van Veldhuizen’s timely intervention allowed the therapist to connect with the consumer and help them through the episode.

“Being part of an integrated pharmacy is really beneficial in these situations,” said Van Veldhuizen. “We’re able to work closely with the rest of the team to provide consumers with the care they need.”

In addition to being located on site, Van Veldhuizen also said the Mental Health First Aid training he received this year has helped him recognize warning signs and red flags when talking with consumers. The training helps pharmacy teams recognize symptoms of a mental health crisis, such as panic attacks, post-traumatic stress disorder and psychosis, and ensures they’re prepared to support consumers by providing immediate assistance or calling for emergency medical help.

“It was very rewarding to have the tools I needed to identify what was going on and take appropriate steps to help this consumer,” Van Veldhuizen said. “I am so thankful that Genoa is investing in our pharmacists this way.” 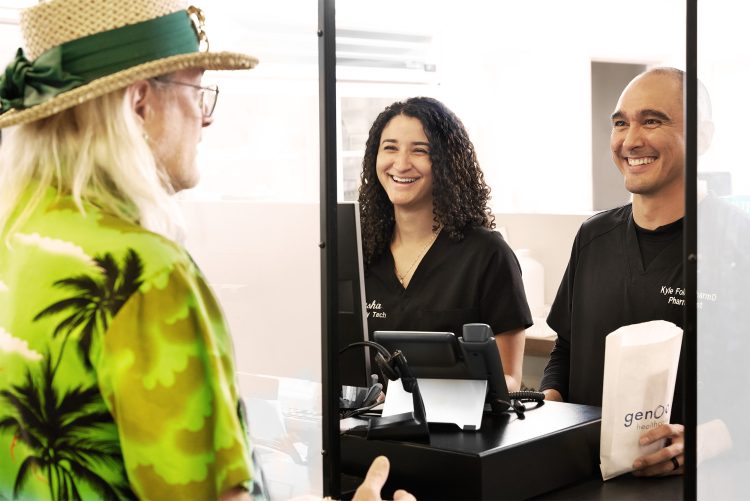 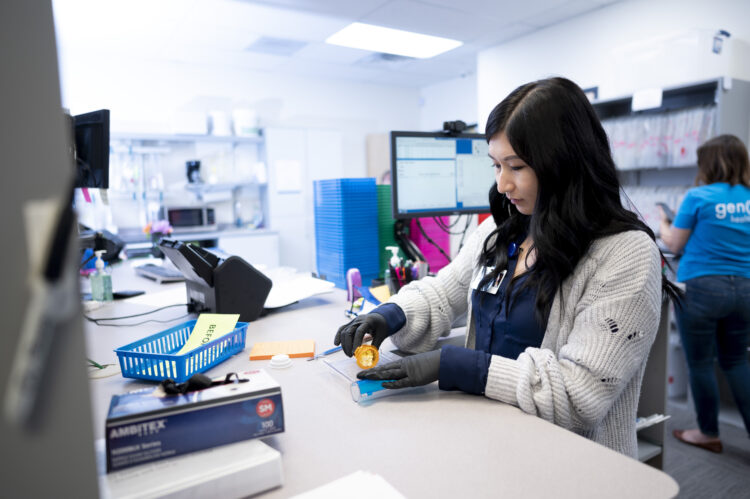 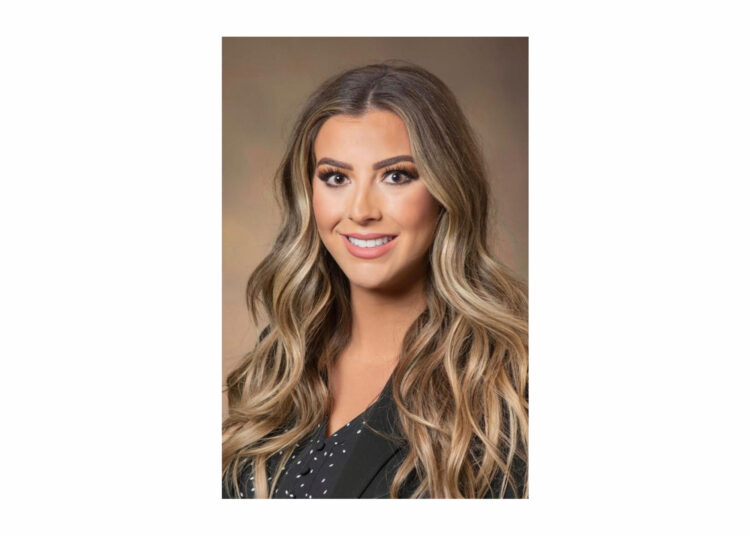 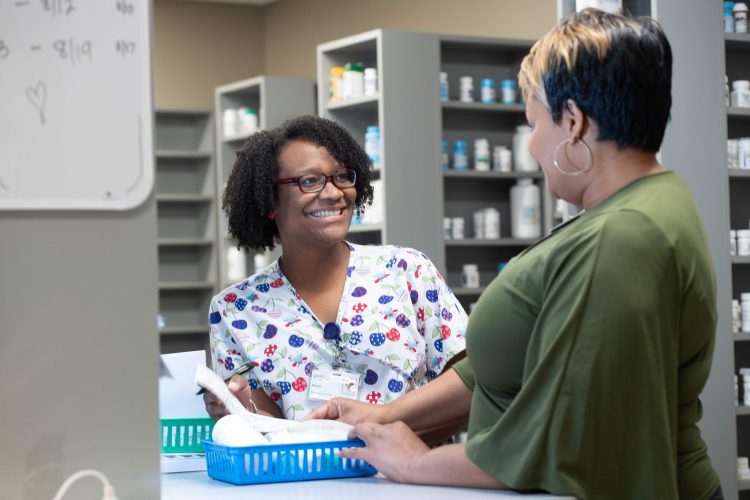